The catalog can be purchased through The Press by contacting the College of Arts and Humanities Dean's Office at 559.278.4103

Nobody Promised You Tomorrow: Art 50 Years After Stonewall catalog

Available for purchase after August 19 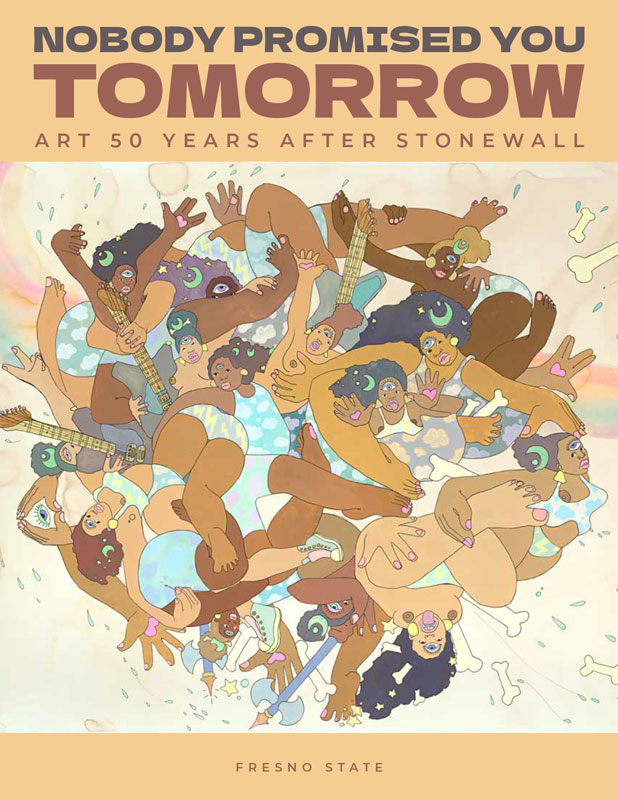 Malaquias Montoya: A Voice for the Voiceless Unsung Heroes: Do You Know Who I Am? 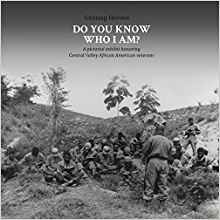 You Know Who I Am? A Pictorial Exhibit Honoring Central Valley African American Veterans would not only be an important and meaningful exhibition, but would represent Fresno State's values of diversity, equity, andinclusion. As a result, Oputa and her team at the Cross Cultural and Gender Center worked diligently to promote the exhibition and garner the support and sponsorship of Fresno State's Black Faculty and Staff Association and the President's Commission on Human Relations and Equity.

Magnifying the People's Voice: A Laureate's Journey across America 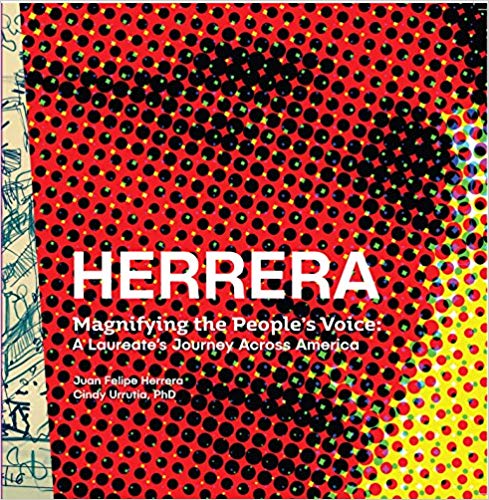 Elotes con Sangre, the Journey Home, Photographs and 'Nierikas' (yarn paintings) of the Land of the Wixáritari, First Peoples, The Huichol Nation of Mexico, 1970 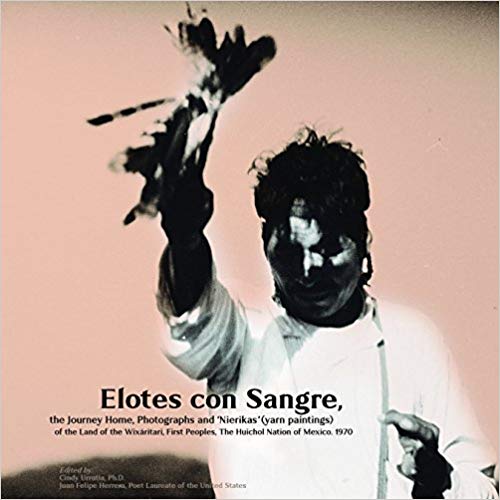 Elotes con Sangre, the Journey Home, Photographs and 'Nierikas' (yarn paintings) of the Land of the Wixáritari, First Peoples, The Huichol Nation of Mexico. 1970 Edited by: Cindy Urrutia, Ph.D. Juan Felipe Herrera, Poet Laureate of the United States The fruits of Renacimiento, Revival Aztlán Collective is the exhibition Elotes con Sangre that consists of photographs of Huichol everyday life, the urban center of Tepic, the mountain village of El Colorín, and Nierikas (Huichol yarn paintings). The photographs of Elotes con Sangre were taken by Juan Felipe Herrera and Lin Romero of the Renacimiento, Revival Aztlán Collective; the photographs of women and children were primarily taken by Romero, the rest by Herrera. The Nierikas were made by shamans Ramón Medina Silva and Guadalupe Rios de la Cruz (Lupe). Most Nierikas at the time Herrera visited El Colorín were made by shamans due to their cosmological and spiritual significance. The style of Nierikas made in the late 1960s and 1970 no longer exists. This important transitional style between traditional pre-Columbian motifs and contemporary Huichol representation can be seen in this colorful catalog highlighting the photos and the Nierikas, which are part of the Juan Felipe Herrera Huichol Yarn Paintings Collection, CSRC.A2016.001, courtesy of the UCLA Chicano Studies Research Center.