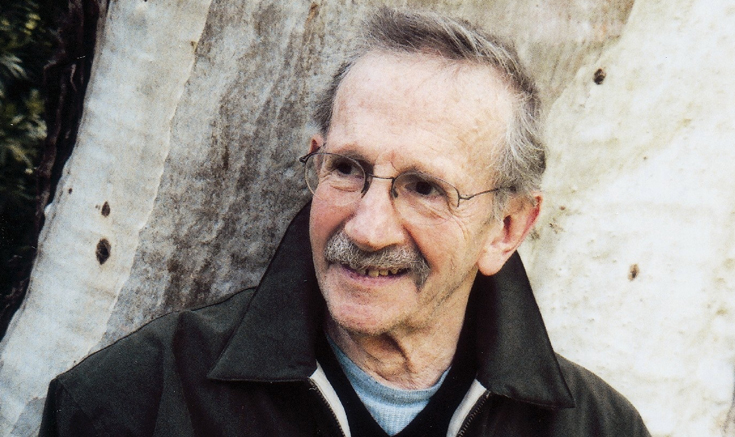 The Philip Levine Prize for Poetry is an annual book contest sponsored by the Creative Writing Program at California State University, Fresno. This contest -- open to any poet writing in English (except current or former students or faculty of Fresno State) -- offers a $2,000 prize and publication by Anhinga Press, a Florida-based press that has been publishing poetry for more than 45 years.

Through participation in our Engl 242 course, Literary Editing and Publishing, Master of Fine Arts graduate students are given an opportunity to serve as manuscript readers and staff for the Prize, as well as to learn about other facets of contest administration, book publishing and promotions.

Levine was one of the leading poetic voices of his generation, “a large, ironic Walt Whitman of the industrial heartland,” according to poet Edward Hirsch. He is one of the most highly honored and widely read American poets of the 20th Century. Among his many accomplishments:

Levine and fellow poets and professors Peter Everwine and C. G. Hanzlicek established the Creative Writing Program at Fresno State. He taught here from 1958 to 1992, retiring as a Professor Emeritus of English.

Even after his retirement, Levine remained deeply connected to the Fresno State MFA program for the rest of his life, visiting classes, attending and giving readings, and teaching mini-courses.

The Fresno State Winery produces a limited edition special wine blend called "Picaresque" to honor Levine, with the proceeds benefiting creative writing students through the Philip Levine Scholarship, which was established in 2012 by the College of Arts and Humanities.

The Philip Levine Reading Room inside the Library on campus was opened in May 2017.

Read tributes to Levine on the We Grow Writers blog.

Visit our Submittable page to submit your manuscript online.

Please read the complete guidelines before submitting your manuscript. 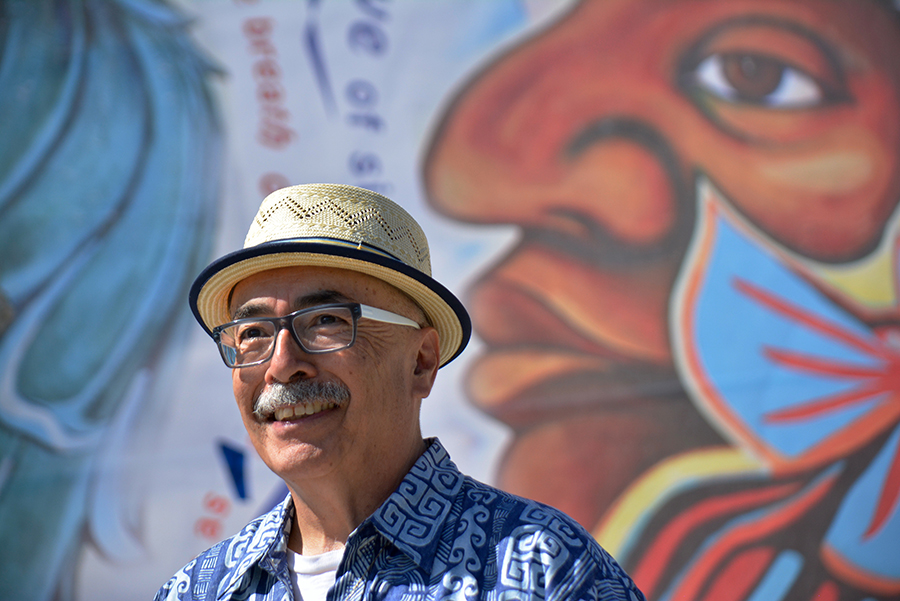 Juan Felipe Herrera is the 21st Poet Laureate of the United States (2015-2016) and is the first Latino to hold the position. From 2012-2014, Herrera served as California State Poet Laureate.

Herrera’s many collections of poetry include Every Day We Get More Illegal; Notes on the Assemblage; Senegal Taxi; Half of the World in Light: New and Selected Poems, a recipient of the PEN/Beyond Margins Award and the National Book Critics Circle Award; and 187 Reasons Mexicanos Can’t Cross The Border: Undocuments 1971-2007. He is also the author of Crashboomlove: A Novel in Verse, which received the Americas Award. His books of prose for children include: SkateFate, Calling The Doves, which won the Ezra Jack Keats Award; Upside Down Boy, which was adapted into a musical for young audiences in New York City; and Cinnamon Girl: Letters Found Inside a Cereal Box. His book Jabberwalking, a children’s book focused on turning your wonder at the world around you into weird, wild, incandescent poetry, came out in 2018.

Herrera is also a performance artist and activist on behalf of migrant and indigenous communities and at-risk youth.

The Philip Levine Prize for Poetry seeks previously unpublished, full-length poetry manuscripts and is open to any poet writing in English.

If you are submitting online via Submittable:

If you are submitting a paper manuscript:

Simultaneous submissions to other publishers or contests are permitted, as long as you notify Levine Prize staff promptly if your manuscript is accepted elsewhere.

All entries must be certified by Submittable (online) or postmarked (hardcopy) by September 30, 2022.

The Philip Levine Prize for Poetry endorses and abides by the Ethical Guidelines of the Council of Literary Magazines and Presses (CLMP):

CLMP’s community of independent literary publishers believes that ethical contests serve our shared goal: to connect writers and readers by publishing exceptional writing. We believe that intent to act ethically, clarity of guidelines, and transparency of process form the foundation of an ethical contest.

To that end, we agree to:

This Code recognizes that different contest models produce different results, but that each model can be run ethically. We have adopted this Code to reinforce our integrity and dedication as a publishing community and to ensure that our contest contributes to a vibrant literary heritage.

Online submissions will receive automated notification of receipt. Please keep these for your records.

To confirm receipt of your paper manuscript, include a self-addressed stamped postcard. Please do not enclose a SASE for return of a manuscript. All paper manuscripts will be recycled at the conclusion of the competition.

Results will be announced in early February 2023. We notify all entrants in three ways:

To receive mailed notification of the winner and finalists, you may attach a SASE with your submission materials. 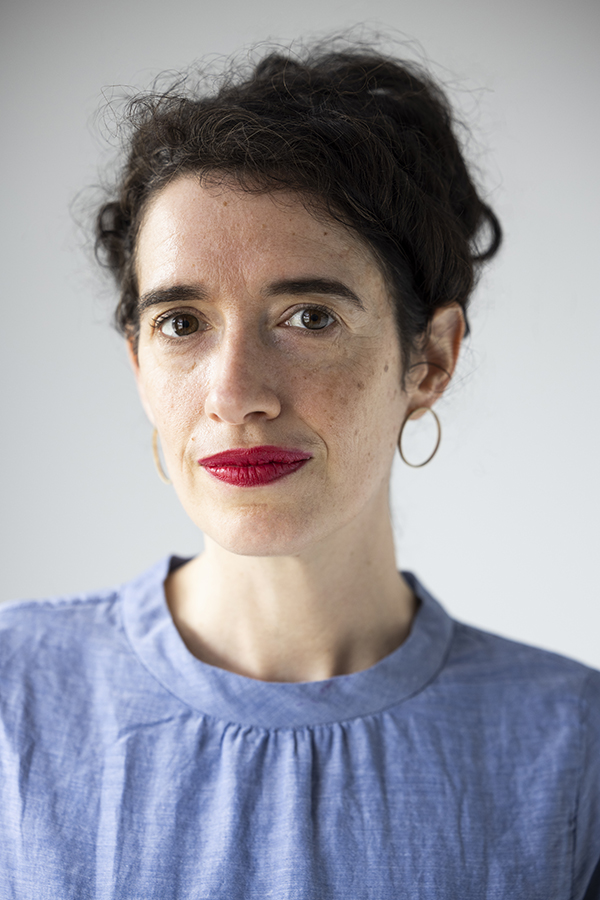 Pindyck is the author of the poetry collections Emoticoncert (Four Way Books, 2016) and Friend Among Stones (New Rivers Press, 2009), and co-author of the forthcoming book A Poetry Pedagogy for Teachers (Bloomsbury, 2022). A recipient of a National Endowment for the Arts fellowship, she has poems recently published or forthcoming in Pleiades, Granta Magazine’s Hebrew edition; Seneca Review; and Bennington Review.

Her visual, collaborative, and community-based work has been exhibited at the Milton Art Bank (Milton, Pennsylvania) and in New York City at the Art in Odd Places Public Festival, the Governors Island Art Fair and the Lewis H. Latimer House Museum. Pindyck lives in Philadelphia, where she is an assistant professor and director of writing at Moore College of Art & Design. She grew up in Boston and Tel Aviv, Israel.

Levine Prize final judge Carmen Giménez, an award-winning poet, publisher of Noemi Press and professor at Virginia Tech, chose Pindyck’s manuscript as the winner. There were 796 submissions. Giménez wrote of the winning entry:

“Maya Pindyck’s Impossible Belonging is a collection of elemental folklore and yearning. Diaspora is a site rooted in the Anthropocene, and in the urgencies behind the embodiments that tell the stories we sometimes shake off to seek out our own paths as mothers, Americans, as artists and sisters.”