Based around a hypothetical “Crescent Wetlands Museum” along the Mississippi River in New Orleans, Tsung’s design promotes community action to restore and protect Louisiana’s coastal wetlands while providing flood protection and wildlife conservation.

Interior design major Marisol Coria received the “Best Student Design” for her Capstone project at the annual ANDYZ Awards, president by the Central California and Nevada chapter of the American Society of Interior Designers (ASID). The ANDYZ Awards are primarily for professionals with a single category for students, which encompasses interior design and architecture. 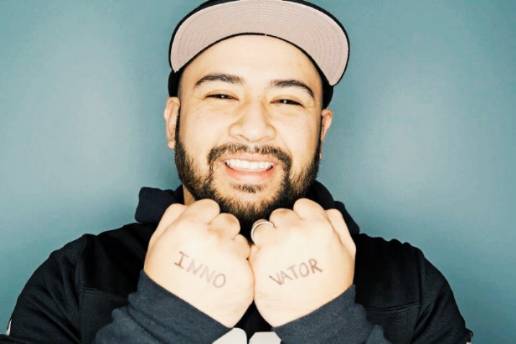 Department of Art and Design alum Fidel Mendoza’s success in the graphic design industry has culminated into a recent promotion to Lead Graphic Designer for Bronco Wine Co. which boasts a highly varied selection of wine that they produce from vineyard to table. Bronco Wine Co. is the largest vineyard owner in the U.S. and the 5th largest winery. 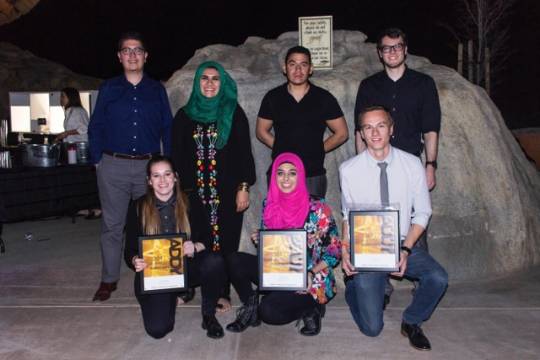 Below is a photo taken this year at the Addy Awards which were held on Friday, March 17th, 2017 at the Fresno Chafee Zoo in Fresno, California. 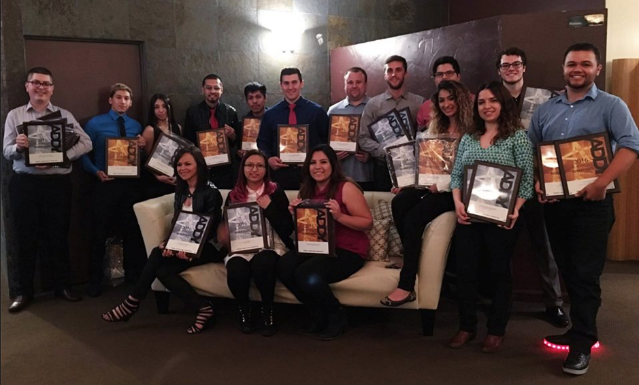 Our students at ‪#‎FresnoState‬ Art and Design are winners at the Fresno Advertising Federation – American Advertising Awards 2016 Ceremonies!