Established at The Press at Fresno State

Barlow Der Mugrdechian is the current editor of the Armenian Series.
Dickran Kouymjian was editor of the series from 1986 until his retirement in 2008.

Sixteen titles have been published so far through the Armenian Series. Available at: 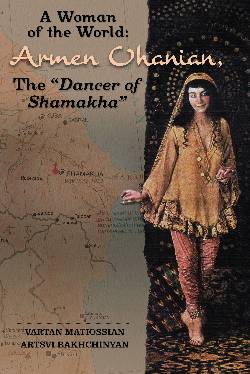 A Woman of the World:
Armen Ohanian,
The "Dancer of Shamakha"

By Vartan Matiossian and Artsvi Bakhkchinyan

"A Woman of the World" is a fascinating chronicle of the life of dancer and author Armen Ohanian (1888-1976). She was a well-educated woman born in an Armenian family in the Caucasus and fluent in half a dozen languages—truly a “Woman of the World,” who lived through times and places as diverse as the Russian Caucasus, the Iranian Constitutional Revolution, the Belle Époque in France, the Roaring Twenties in the United States, the early Soviet Union, and ended her days in Mexico after living an eventful life cloaked in mystery. She bridged multiple cultures as an actress in the Caucasus, a theater director in Persia, a writer in France, and a translator in Mexico. Above all she was an acclaimed dancer from Asia to Africa, from Europe to America with the monikers “dancer of Shemakha” and “the Persian dancer.” 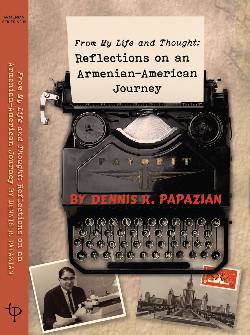 From My Life and My Thought: Reflections on an Armenian-American Journey

Born ninety years ago in the pre-WWII, pre-civil rights American South of Armenian immigrant parents from Istanbul, Turkey, Dr. Dennis Papazian reflects on a quintessentially twentieth- century American life shaped by the challenges of the immigrant experience, his family’s struggle to create a life in a new land, and his determined efforts to secure an education that would ensure a life of security and the promise of the American dream. 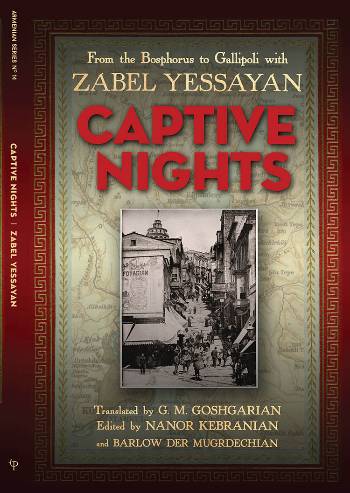 Captive Nights: From the Bosphorus to Gallipoli with Zabel Yessayan

This new collection of translations from Zabel Yessayan’s (1878 – 1943?) internationally renowned body of work presents three of her least-known and most revealing stories: Meliha Nuri Hanum, The Veil, and Enough! Written between 1914 and 1928, these works share a common theme of women – both Armenian and Turkish – struggling against adverse social, political, and cultural circumstances, as they also examine questions of identity and marginalization. 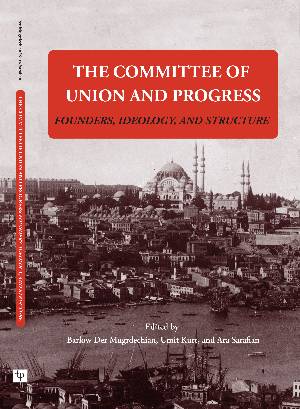 The Committee of Union and Progress: Founders, Ideology, and Structure

This book includes five chapters discussing the significance of the Committee of Union and Progress. 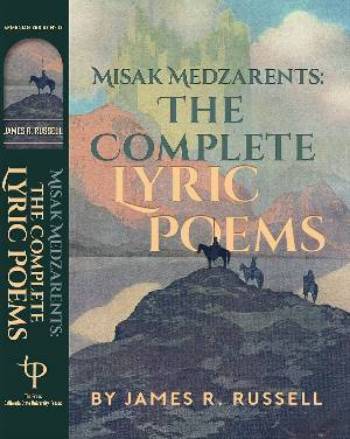 Misak Medzarents,1886-1908, was the second great lyric poet of the Western Armenian language after Bedros Tourian. During his tragically short life he published several slim volumes of verse. The poems are written in a complex and allusive language that deploys ancient Armenian, local dialect, and the vocabulary of Symbolism.
Misak Medzarents: The Complete Lyric Poems is a translation and commentary by James Russell of Medzarents’ complete works, the first of its kind in any foreign language, complementing James Russell’s previous work, Bosphorus Nights, of Bedros Tourian. The Complete Lyric Poems include more than 180 poems written by Medzarents, and includes the Armenian text of his poems. 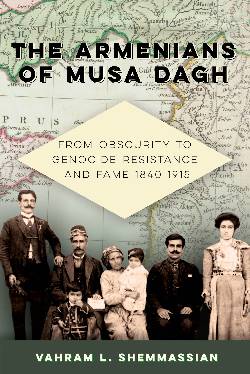 The Armenians of Musa Dagh: From Obscurity to Genocide Resistance and Fame 1840-1915

The Armenians of Musa Dagh is a comprehensive history of the people of Musa Dagh, who rose to prominence with their resistance to the Genocide in 1915. Dr. Shemmassian, has presented a thorough analysis of the social, economic, religious, educational, and political history of the six villages which constituted Armenian Musa Dagh. His work focuses on the important period of the mid-nineteenth to the early twentieth century, offering the reader a previously unavailable insight into the people whose courage and persistence ultimately led to their successful self-defense. 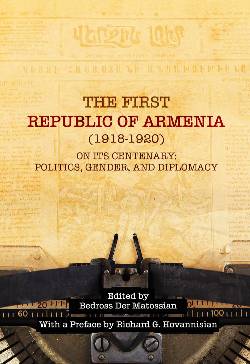 The First Republic of Armenia (1918-1920) on its Centenary: Politics, Gender, and Diplomacy

This edited volume provides a multifaceted and interdisciplinary approach to studying the fascinating history of the First Republic of Armenia. Through an analysis of the politics, gender, and diplomacy of the period, the volume enriches our understanding of the short-lived Republic, which played a crucial role in guaranteeing the perseverance of Armenian identity, and ultimately laying the foundation for the modern Republic of Armenia. 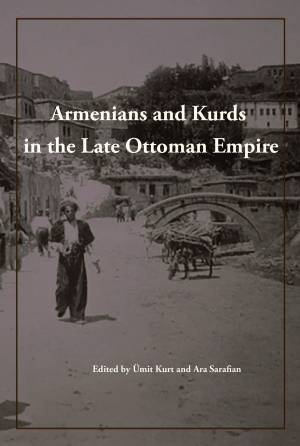 Armenians and Kurds in the Late Ottoman Empire

Five ground-breaking articles that were first presented at a conference called "Armenians, Greeks, and Kurds: A People's History of the Ottoman Empire, held at Fresno State and organized by Prof. Barlow Der Mugrdechian and Ümit Kurt. 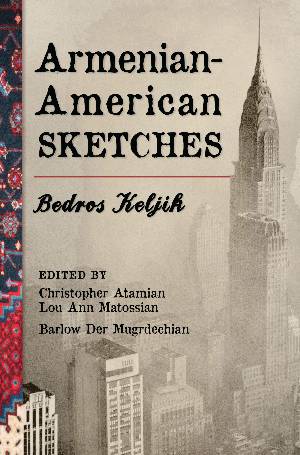 Armenians began arriving to America in large numbers at the end of the nineteenth and the beginning of the twentieth centuries. They established themselves in communities throughout the United States, maintaining their Armenian culture, while also becoming acclimated to life in America. In Armenian-American Sketches, author Bedros Keljik brings to life this period in Armenian-American history. 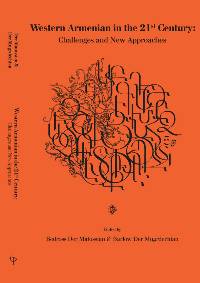 Western Armenian in the 21st Century:
Challenges and New Approaches 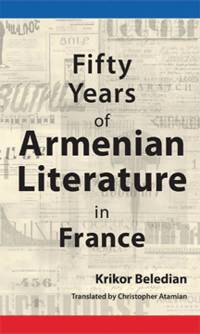 This important work is a survey of Armenian literature produced in France from 1922-1952. Beledian analyzes the major literary trends and artists of the period. 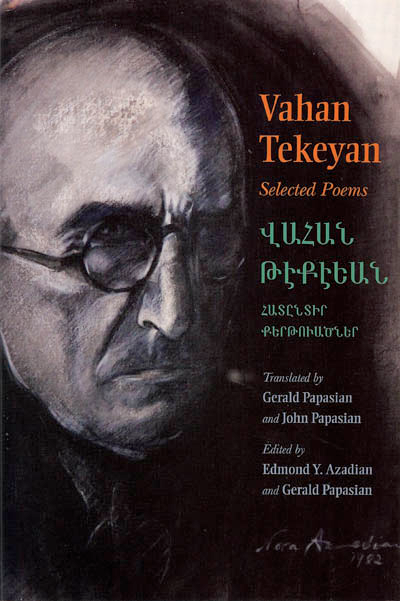 An anthology of the works of poet Vahan Tekeyan, with facing Armenian original with the English translation by Gerald Papasian and John Papasian and with a foreword by Barlow Der Mugrdechian. 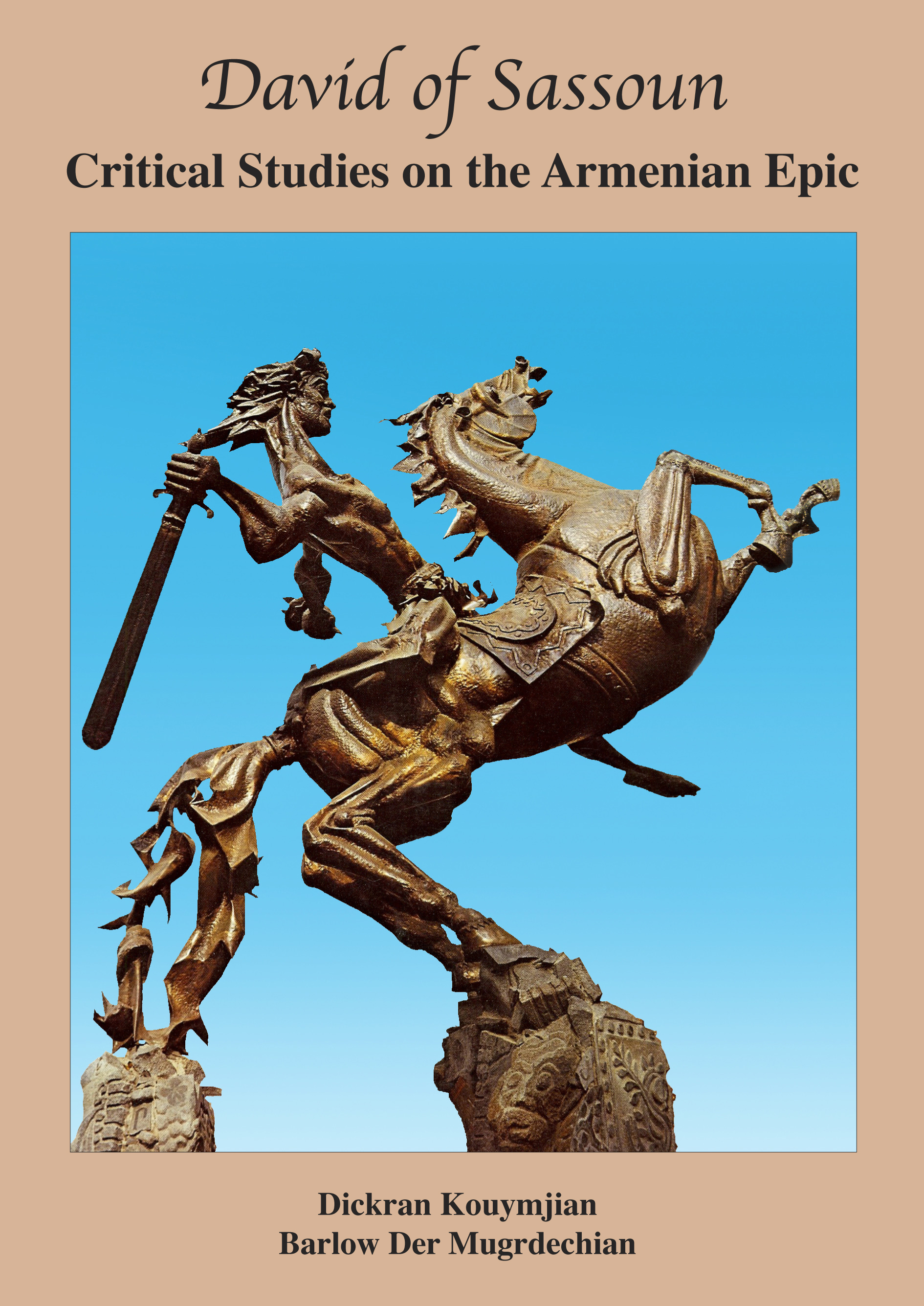 David of Sassoun: Critical Studies on the Armenian Epic 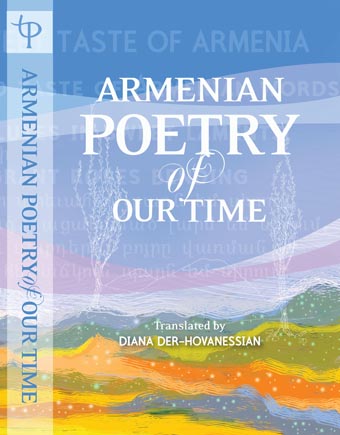 Armenian Poetry of Our Time

In 1978 Diana Der-Hovanessian produced the landmark book, Anthology of Armenian Poetry, translating Armenian poetry into English, and making that poetry accessible to the broader reading world. The book has been out of print for several years, but the present volume, Armenian Poetry of Our Time, is Diana Der-Hovanessian’s latest contribution to the world of Armenian poetry.
Armenian Poetry of Our Time presents works of more than 100 Armenian poets, both well-known and lesser-known, from the nineteenth century until today. Readers will enjoy the variety of works and styles presented. 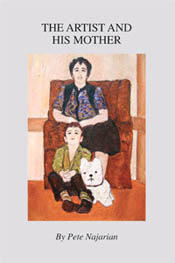 The Artist and His Mother

"The Artist and His Mother" is a work of creative non-fiction in the form of a novel whose narrator, a painter and writer, composes not only a portrait of himself and his mother, Zaroohe, but a story of a century from when, as a child of ten, she survived the Armenian Genocide in 1915, to her death in America in 2006. 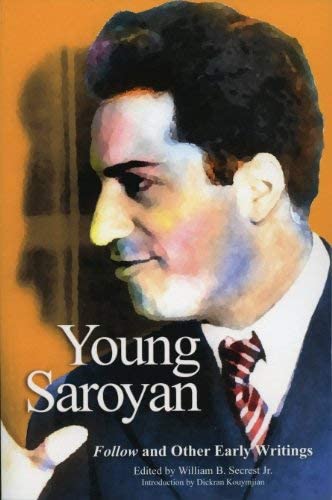 Collected here for the first time are some of the unjustly neglected gems of William Saroyan's early work–including Follow, a gripping autobiographical novella published for the first time in book form–along with letters and unpublished short stories from the author's archive at Stanford University. 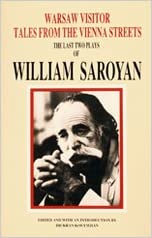 Between Paris And Fresno: Armenian Studies in Honor of Dickran Kouymjian (2008)