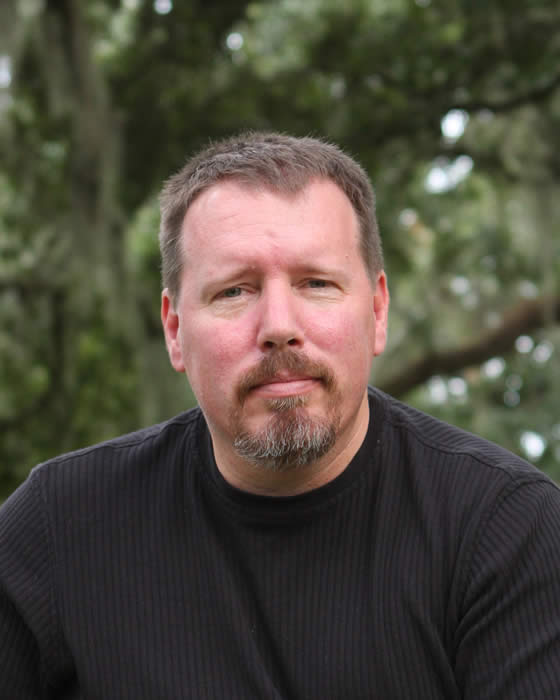 Award-winning poet Brian Turner was raised in the central San Joaquin Valley. He graduated from Fresno State in 1994 with a degree in arts and humanities, and earned a Master of Fine Arts at the University of Oregon.

Turner taught English in South Korea, traveled to Russia, the United Arab Emirates and Japan and then joined the Army in 1997. In 2003, known as "Sergeant T" or "The Professor," he served in Iraq as a team leader with the 3rd Stryker Brigade Combat Team, 2nd Infantry.

Off-duty he kept a journal, and from those writings came his debut collection of poetry, Here, Bullet, reflecting his experiences under fire. Here, Bullet won the 2005 Beatrice Hawley Award and led to a Lanan Literary Fellowship and a National Endowment for the Arts Literature Fellowship in Poetry.

In an interview with poet-professor Edward Byrne, Turner said, "In previous manuscripts I'd written, I mostly imposed my style, my music, onto the subject. In Iraq, though, I wasn't consciously aware of it at the time, I was learning how to listen more to the poem rising from within the moment."

In 2014, Turner published My Life as a Foreign Country: A Memoir. His collection, Phantom Noise, was published in 2010 to reviews such as this in the Library Journal: "Turner fascinated and unsettled many with his first collection, Here, Bullet, and this volume continues his mission. In sharp, straightforward, yet lyrical language, Turner exposes the many costs of war."

Poet Amy Lowell, who died in 1925, established a scholarship for gifted American-born poets, and Turner recently returned from a year in Europe as an Amy Lowell Traveling Scholar.