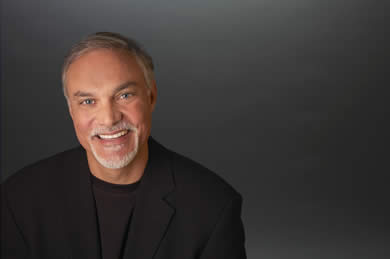 Prior to joining Adobe, Loiacono served as Executive Vice President of Software at Sun Microsystems and was responsible for software technologies including Solaris operating system, Java, Java Enterprise System Suites, Java developer tools and Star Office. During his 19 years at Sun, he also served as general manager of Sun’s operating platform group, as well as chief marketing officer.

At Sun Microsystems, Loiacono also held positions in brand marketing and commercial sales. Loicono was instrumental in establishing the company as a pioneer in the area of enterprise network computing.